Notice: This article uses content directly taken from the Hilda Spellman article at the Archieverse Wiki, and is licensed under the Creative Commons Attribution-Share Alike License.

I love my sister. But, yes, she slays me. What are you gonna do? That's just family, you know? But as Satan is my witness if you hurt my family, there will be Heaven to pay.Hilda to Shirley in Chapter Sixteen: Blackwood

Hildegard "Hilda" Antoinette Spellman is a main character on Netflix's

. She is portrayed by Lucy Davis.

She is a witch that resides in the town of Greendale, located on the opposite side of the Sweetwater River from Riverdale.

When Hilda turned sixteen, she signed her name to the Book of the Beast,and joined the Academy of Unseen Arts. During her time, she underwent a series of hazing rituals call the Harrowing, committed by her sister, Zelda, making her academic years unpleasant. At some point after her niece's birth, she accompanied her sister-in-law, Diana Spellman, to Sabrina's baptism at the Christian church, Holy Mother Church of Greendale, keeping the secret from her brother and sister. While living with her sister, she was sometimes killed by Zelda for various reasons, and Zelda would put her body the Cain Pit in their family plot, where she would be resurrected. Her nephew Ambrose was arrested for conspiring to blow up the Vatican and placed under house arrest in Hilda and Zelda's residence. After Edward and Diana died, Hilda and Zelda became Sabrina's guardians and raised her.

Hilda Spellman is short and stout, with blond hair and green eyes Her clothing style is very eccentric and inspired by the style of the sixties and seventies, more colorful than those of her sister Zelda. Hilda often wears necklaces and bracelets, unlike the glamorous Zelda, and her makeup is always kept simple and modest. She always has an earthy hint to her clothes, due to often tending to her garden.

Hilda is a sweet, kind and motherly witch, more emphatic to the clients of the Spellman Mortuary. Unlike Zelda, she doesn't completely agree with the ways of the Church of Night and is much more benevolent. She often peppers her daily conversation with others with sweet and affectionate nicknames, such as "love", "darling" or "lamb" as just a few examples. However, despite her sweet exterior, Hilda can be very vengeful when she wants to be, and one of her greatest desires is revenge for the abuse Zelda inflicted on her during their childhood. She is much more affectionate to her niece Sabrina than Zelda. Hilda enjoys making Potions and Balms for her family members and has extensive knowledge of herbs and other medicinal plants, knowing cures for curses, etc. She deeply desires to be more independent from Zelda and find true love. 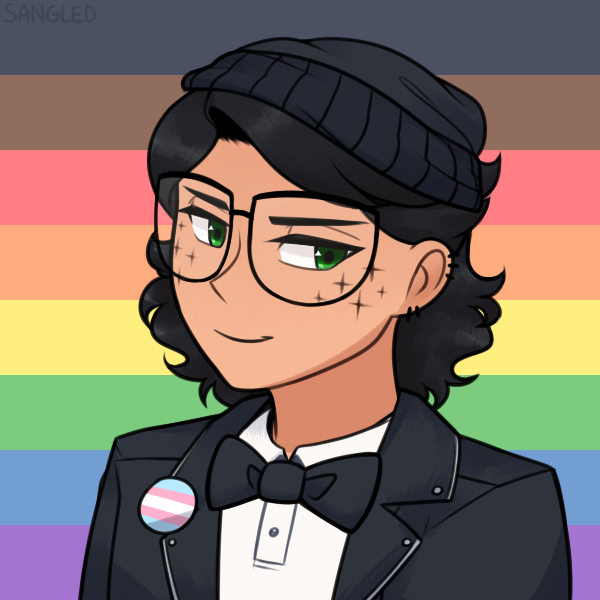 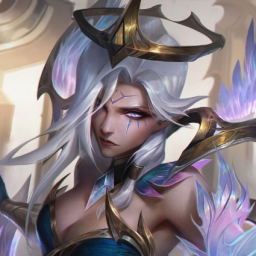